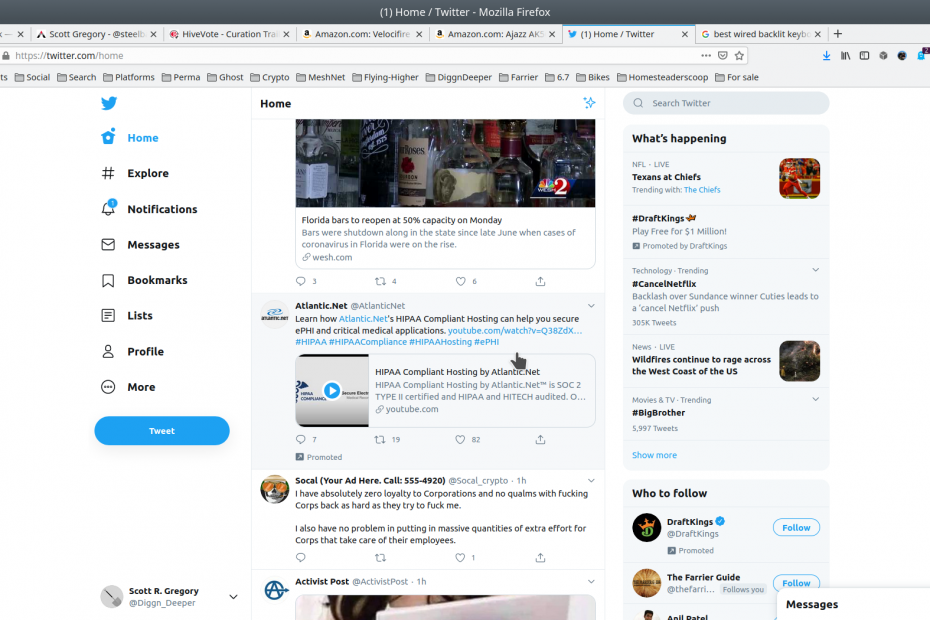 A quick update about the rig.

Still waiting on my truck to get done. It seems that we may have a bit of a mystery. Obviously, I’m hoping its nothing really.

As it is right now, the shop did a pressure test on the coolant system and found nothing wrong with it, although the coolant was contaminated and had a milky froth to it. They did test the coolant and said it was negative of signs of exhaust gases…

So, I guess we will just have to wait and see.

I believe my wife told me about the Cuties show a few weeks ago. Maybe I found out by myself. I don’t know, but knew I wouldn’t be able to support Netfix anymore. We cancelled and have never looked back. Obviously, if I knew about it, there was probably enough attention and cancelling going on to get Netflix’s attention, but it wasn’t hopping on the social media.

That was really disappointing to me and probably lots of others as well, but sadly, I thought it was getting quieter and what media I did see seemed to be touting Netflix instead.

Well, today was a day of rejuvenation it seems. Its trending on Twitter.

I hope it keeps it up and moves over to Facebook as well.