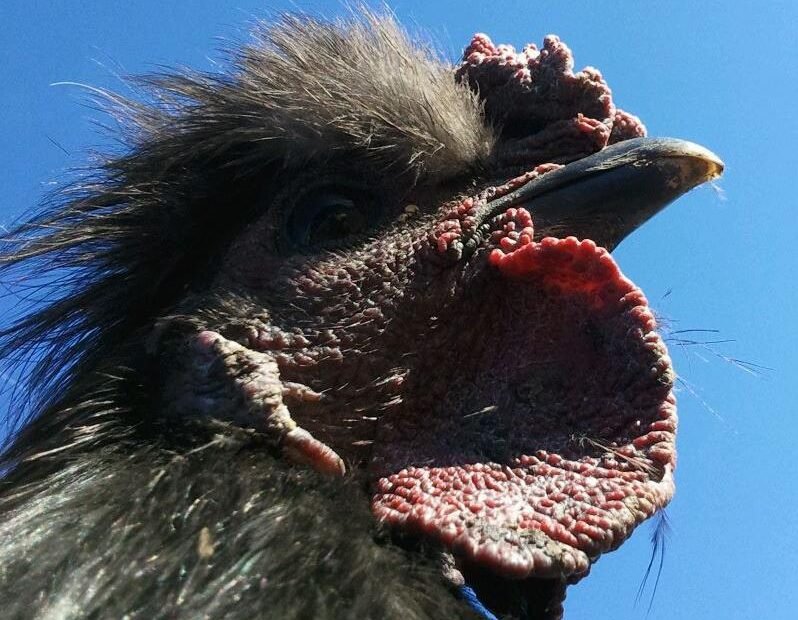 For several years now, I have been just feeling like shit. I got a bit heavy and lazy, which added to the problem and finally, this summer, I had enough.

Back in August, I decided I was going to try the Keto diet. I had messed around with low calorie and intermediate fasting options and they weren’t really doing anything for me. Regular walking helped some, but the weight wouldn’t come off and I never really felt any different. Just constantly sluggish.

The Keto diet changed that for me immediately. I felt like I was 20 years younger in the first week. It was mind blowing to me.

Looking around on the internet to learn more about it, I found that my experience was not unusual. That led me into a deep dive of the Keto diet and a strict adherence to it.

I lost a solid 40 pounds since August and I have never felt better.

With the holidays coming up and the fact that I was feeling a ton better, I thought I would experiment a bit with eating more junk during the holidays. I decided I would give myself two weeks to mostly eat the holiday stuff. Keeping it somewhat sensible, I had full meals such as meat and potatoes or whatever was served and a bit of the sweets my kids were making.

It was a nice break for the holidays and I did enjoy it, but as of new years day I had hit the two week mark and I was already feeling like shit again. Honestly, it was quite concerning to me.

So back to Keto as I had planned.

At this point, I just don’t think eating all that shit is really worth it for me. I don’t think I will break my Keto diet again. It is far more important to feel good and have the energy to do things than it is to eat stuff that isn’t even all that important to me anyway.

Going forward, I want to add steady exercise to my day. Maybe next year I will feel better than I have most of my adult life and I will get even more done.